The mission of Atlantic Coast Hockey is to promote the game of ice hockey by focusing on skill development and providing a positive influence to the youth in our community.

Atlantic Coast Hockey is operated by Eric Wirsing and Jason Tremblay. Both were Assistant Coaches for the University of New England Men’s Ice Hockey Program. Eric and Jason have also coached at the high school level, each earning Coach of the Year awards and winning a Maine State Ice Hockey Championship together. In addition, they have worked with Maine ice hockey players at the developmental and elite level. As educators, Eric and Jason take pride in their coaching instruction to provide players with highly effective learning environments and push players to achieve their maximum capability. 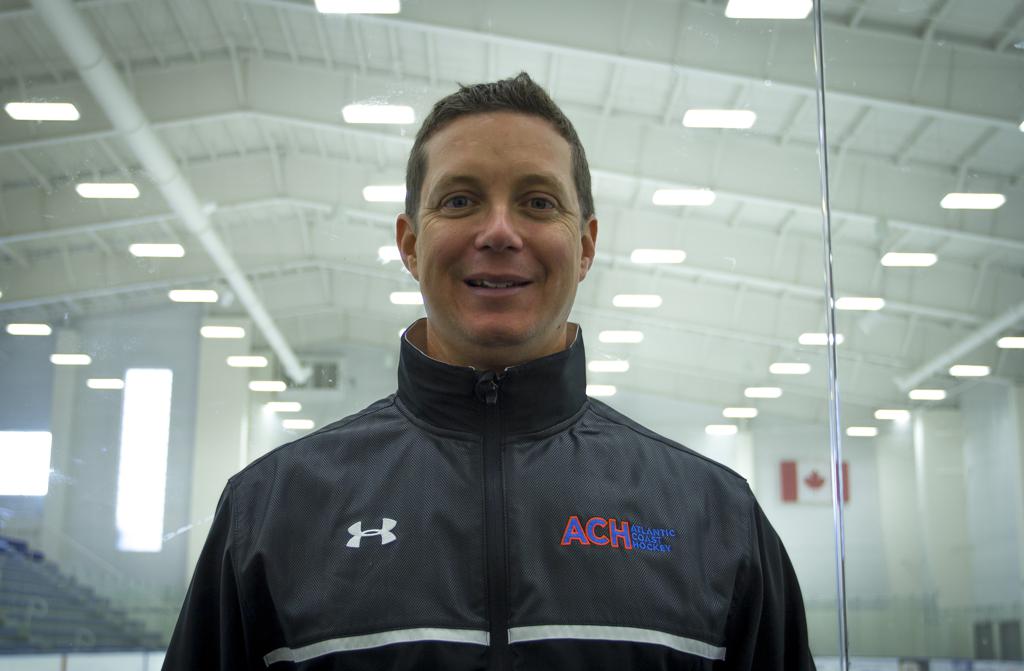 For the past three seasons  Eric has coached for the  Southern Maine Breakers in their Bantam and Midget Tier II programs, and was State Runner Ups in 2017.  He also works with SMYHA and BYHA as a skills instructor, teaching power skating, stick skill development, off-ice agility and conditioning, along with game sense and team development.   Coaching since 1997, Eric has been involved with player development from beginning skaters to the elite high school athlete.  He was formerly a head coach for York High School and the Maine Renegades Midget program for four years.  In 2001, Eric was named the Western Class B Coach of the Year.  He also served as an defenseman coach for Cape Elizabeth High School in 2005-06 as they won their second consecutive Maine State Championship. Eric was an assistant coach for two seasons at the University of New England, working primarily with the offensive players.  Eric is a strong proponent of USA Hockey’s ADM and collaborated with Jason to implement this program for Biddeford Youth Hockey. Eric teaches at Saco Middle School where he has coached both girls soccer and lacrosse. He currently resides in Arundel with his wife, Lindsay and their three children, Sawyer, Emma and Kennedy. 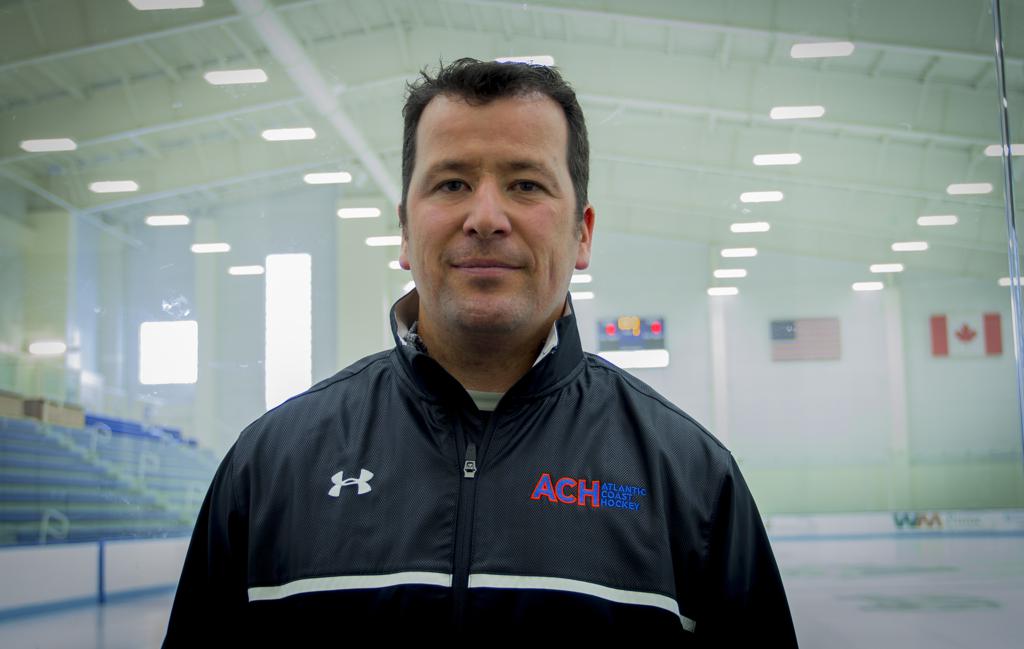 Currently, Coach Tremblay is the Head coach for the Men’s team at Biddeford High School where he is in the middle of his Fifth season and has led the tigers to the Class A State Championship Game in 2018 and 2019 and was named 2018 Class A Coach of the year.  A former assistant at the University of New England, Coach Tremblay spent five seasons with the Nor'easters coaching as the head recruiter and working primarily with the defense. He worked at the high school level in Maine for the nine seasons prior to joining the Nor'easters staff. As the head coach at Cape Elizabeth High School, he led the Capers to two consecutive State Championships and was named Coach of the Year three times. Tremblay played junior hockey under what is now the New Hampshire Junior Monarchs system for two years. He then played four years at NCAA Division III Elmira College, where he served as captain his senior year and was part of two teams that went to the NCAA Tournament. Tremblay has been instrumental in leading the ADM Model initiative at Biddeford Youth Hockey and recently is running the Learn to Skate Program.  Coach Tremblay resides in Alfred with his wife Jessica and four daughters Adele, Nellie, Maura and Rosemary.

Coach Robinson is the head hockey coach of the South Portland Red Riots for the past twelve seasons. This winter Joe reached a milestone as he earned his 100th win with the South Portland Program.  During that time he has received coach of the year honors three times and his program has been selected for four MPA sportsmanship banners. Prior to his time at South Portland, coach Robinson was an assistant at Cape Elizabeth High School and helped the Capers win back to back state championships. Coach Robinson is a certified strength and conditioning coach through AMFPT and played hockey and baseball at Bridgton Academy.  He also coaches 8th-grade baseball at Massabesic.  Coach Robinson currently resides in Biddeford, ME with his wife Jen and two children Cody (10) and Annie (7). 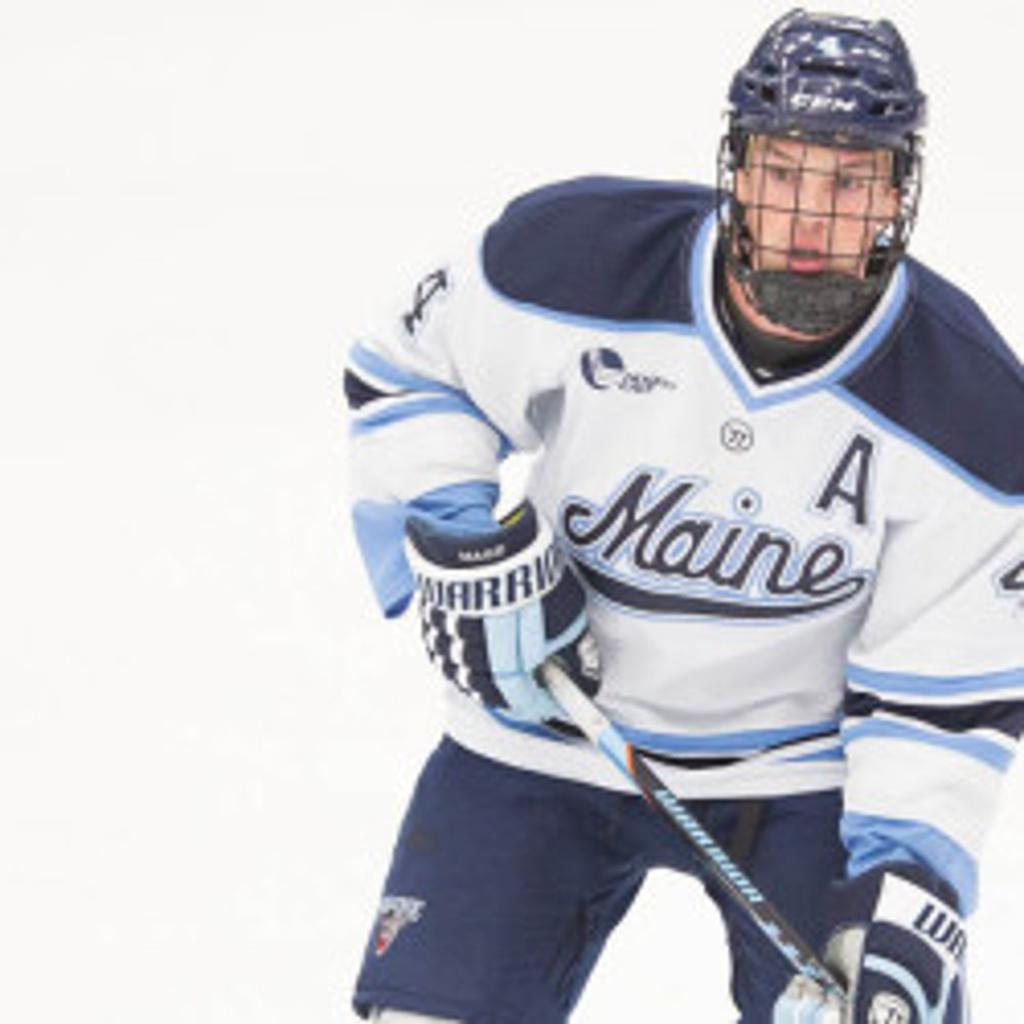 Current Assistant Coach of the Biddeford Men’s Ice Hockey team. Jacob Rutt is a 2-year pro that played for the Idaho Steelheads out of the ECHL where the team finished with the league’s best record one year and won their division twice. He played a key role in leading the Steelheads’ PK that hovered over 90% for the majority of the season.  Rutt also played with the New Hampshire Junior Monarchs (EJHL) for two years where he earned a scholarship to play at UMaine.  A 4-year career at the University of Maine where the team made the NCAA tournament. As a senior, he was voted the Assistant Captain by his teammates. Rutt will be a consistent ambassador of hockey in southern Maine being involved with Atlantic Coast Hockey, high school, and other youth hockey programs. 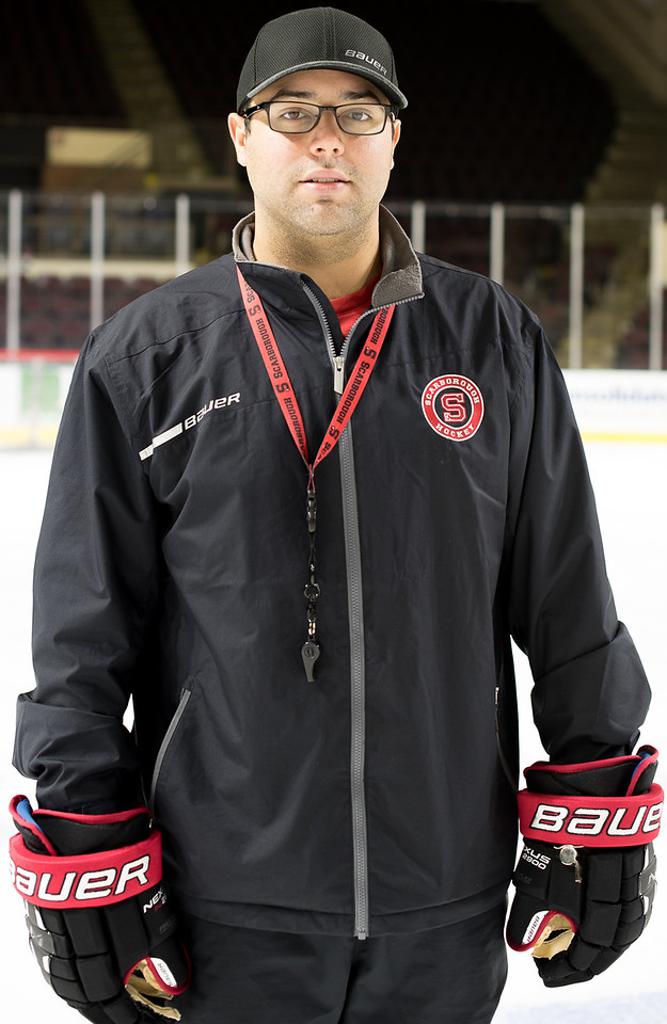 Jake is currently the Boys Varsity Head Coach for Scarborough Hockey taking over the program during the 2017-2018 season. Previously, Jake was the Associate Head Coach at Scarborough for 6 years. During this time, Scarborough won 2 Regional Championships and the 2015 Class A State Championship.  Jake was a 4-year varsity player and 3-year All-State Defenseman for Lewiston High School. Jake is also the Athletic Director at Scarborough Middle School. 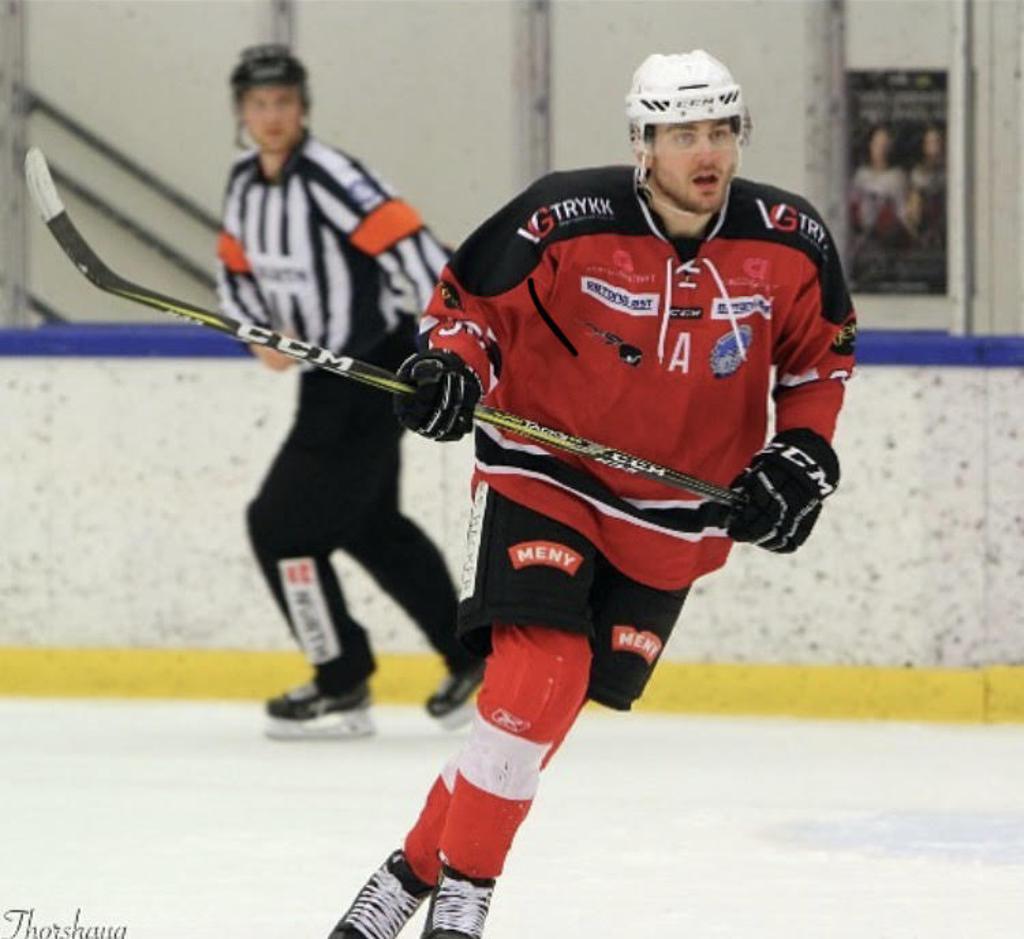 Current Assistant Coach of the Biddeford Men’s High School Varsity hockey team. A 2-year pro that played for the Fayetteville FireAntz of the Southern Professional Hockey League and the Kongsvinger Knights of the GET- Ligaen in Norway’s top league. Former Third Team ACHA All American East for the University of New England and 2 year captain.  University of New England first 100 point scorer in school history. Played 3 years of junior hockey for the Portland Junior Pirates. Fleurent is looking forward to continuing his work with Atlantic Coast Hockey, high school, and other youth programs around Maine.